Site by Armadil
Powered by Webydo 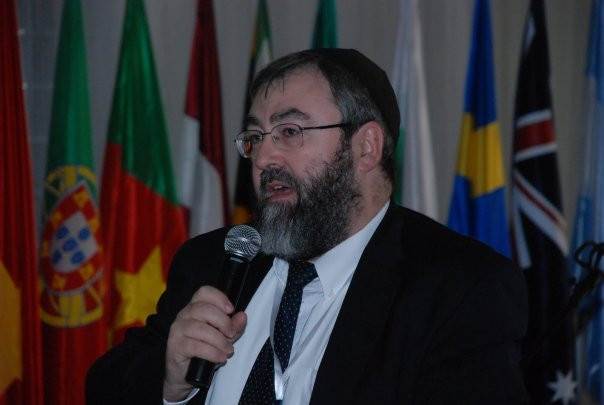 :Israel advocacy
how to do that thing that there's no word for in Hebrew

רקע:
DAVID OLESKER is the founder and Director of the JERUSALEM CENTER FOR COMMUNICATIONS AND ADVOCACY TRAINING - JCCAT
רקע נרחב:
He was born in Britain in 1957. He studied at Sunderland Polytechnic College and, after his aliya in 1982, at Yeshivah Ohr Somayach in Jerusalem

After moving to Israel, he worked with the World Zionist Organization's Educational Resource center at Kiriat Moriah for six years where he helped pioneer the application of informal education techniques to training advocates for Israel
In 1989, he founded an independent organization to bring these techniques to a wider audience. JCCAT continues to bring the latest skills to advocates around the world
David Olesker travels frequently to the United States and other countries to teach Israel advocacy skills to student and community activists and the staff of Jewish organizations. He has worked with Israel’s diplomats, emissaries of the World Zionist Organization and Jewish Agency, and the staff of such organizations as the Anti-Defamation League (ADL) and The American Israel Public Affairs Committee (AIPAC), and student and community activists from five continents
Originally from the UK, where he was a national Jewish student leader at a time when supporters of Israel faced extreme challenges, he moved to Israel in 1982. He has worked with the Jewish Agency and various Israeli government departments to train supporters of Israel in the skills they need to transform information into advocacy. He travels abroad frequently to train grassroots advocates and has helped Jewish communities in the United States, Canada, the UK, the Nordic countries, South Africa and Australasiapersuasion
He is married with nine children
.